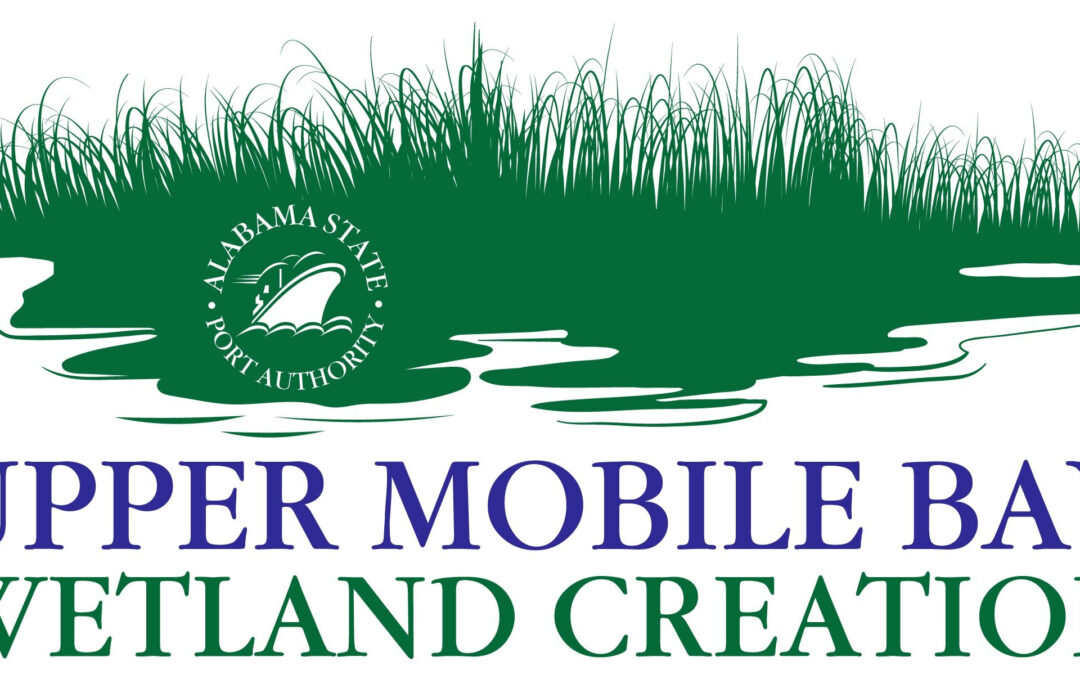 In mid-September, the Alabama State Port Authority and the Moffat & Nichol project team announced the expansion of the wetlands in Mobile Bay. The $2.5-million Upper Mobile Bay Wetland Creation project will expand the wetlands by 1,200 acres over the next 10-20...

What is Carbon Capture?

Carbon capture and storage (CCS), or what is sometimes called carbon capture and sequestration, is a technological method that captures large amounts (up to 90%) of carbon dioxide (CO2) emissions produced from the use of fossil fuels to prevent them from being released into the atmosphere.